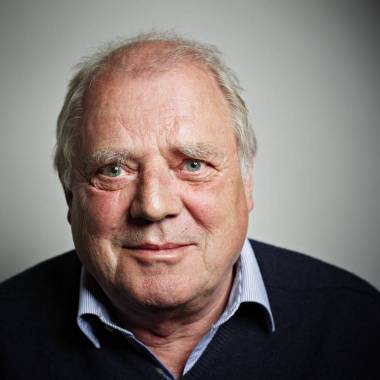 Jacques Meerman (1943) has been working as an editor, project manager and publisher for many years. In 1990 he moved to Spain and started working as a translator specializing in culinary titles. His translations earned him the prize for the best culinary translation of 2013 and 2014.

For all your enquiries about Jacques Meerman please contact: Marianne Schönbach.