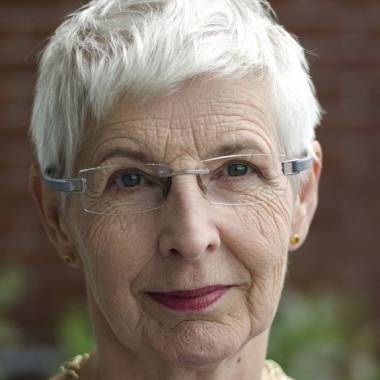 Marie is a jurist and has been working as a professor at the Leiden Law School faculty of Leiden University.

For all your enquiries about Marie de Meister please contact: Marianne Schönbach.