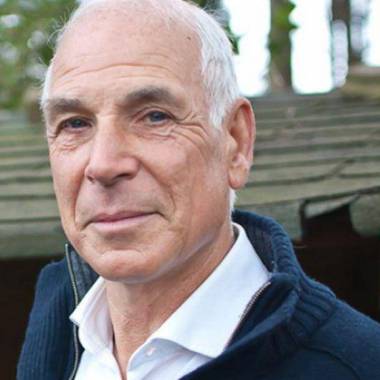 Paul Glaser (1947) grew up at the foot of the Sint Pietersberg in Maastricht. He is the oldest in a family of five. He met his wife in The Hague and, after getting his degree, they set out to wander through Europe. They have three children. Paul ended up as a director for various schools and health facilities, while also helping found a graphical museum, a local theater and a Montessori-school. After uncovering his family’s war history, Paul decided to unveil this secret in his book Dancing With the Enemy.

For all your enquiries about Paul Glaser please contact: Marianne Schönbach.