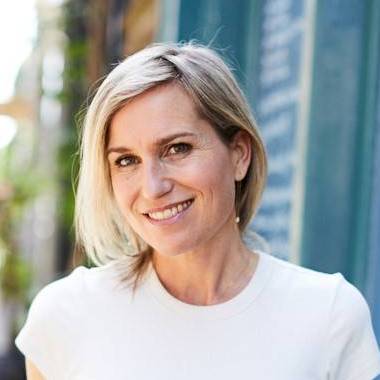 Sophie Zeestraten (1974) is the mother of two daughters, and together with Alex. She studied law in Leiden and then went to work as a lawyer. After a couple of years she made the switch to the government. After reading the Past Reality Integration book The Rediscovery of the True Self by Ingeborg Bosch in 2011, it seemed as if a key had been turned around in her heart, and she suddenly realized what life really is about. Soon after she began a four-year PRI training, went to work as a coach, and decided to quit her government job in order to be fully involved in her practices, in both The Hague and in Amsterdam.

In addition to her blogs on www.coachingbysophie.nl she kept diaries about her personal quest in this life, including how she eventually found her mother – who disappeared from her life when Sophie was very young. She also wrote about PRI and the important role it played in that search. These texts formed the basis for her debut Hold On, Sweet Heart of Mine.

Watch her interview about PRI and Hold On, Sweet Heart of Mine here.

For all your enquiries about Sophie Zeestraten please contact: Marianne Schönbach.