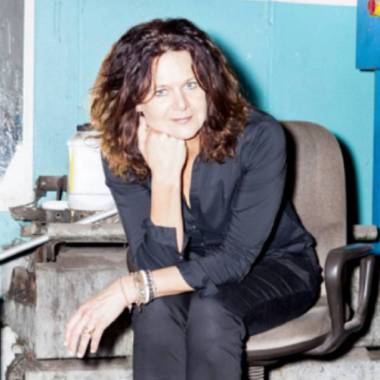 Alice Fokkelman (1966) studied Dutch and English in Utrecht. She started writing short stories in 2003; several of these were published in literary magazines.

Her debut novel: I still know you (Ik ken je nog), a psychological thriller about the (long-term) effects of bullying, has been published by Xander in April, 2018.

Alice works for the Corporate Communication Department of KLM and lives with her family in the Randstad-area.

I Still Know Who You Are

For all your enquiries about Alice Fokkelman please contact: Diana Gvozden.